On-Call Security Guards. A Baby with No Uniform 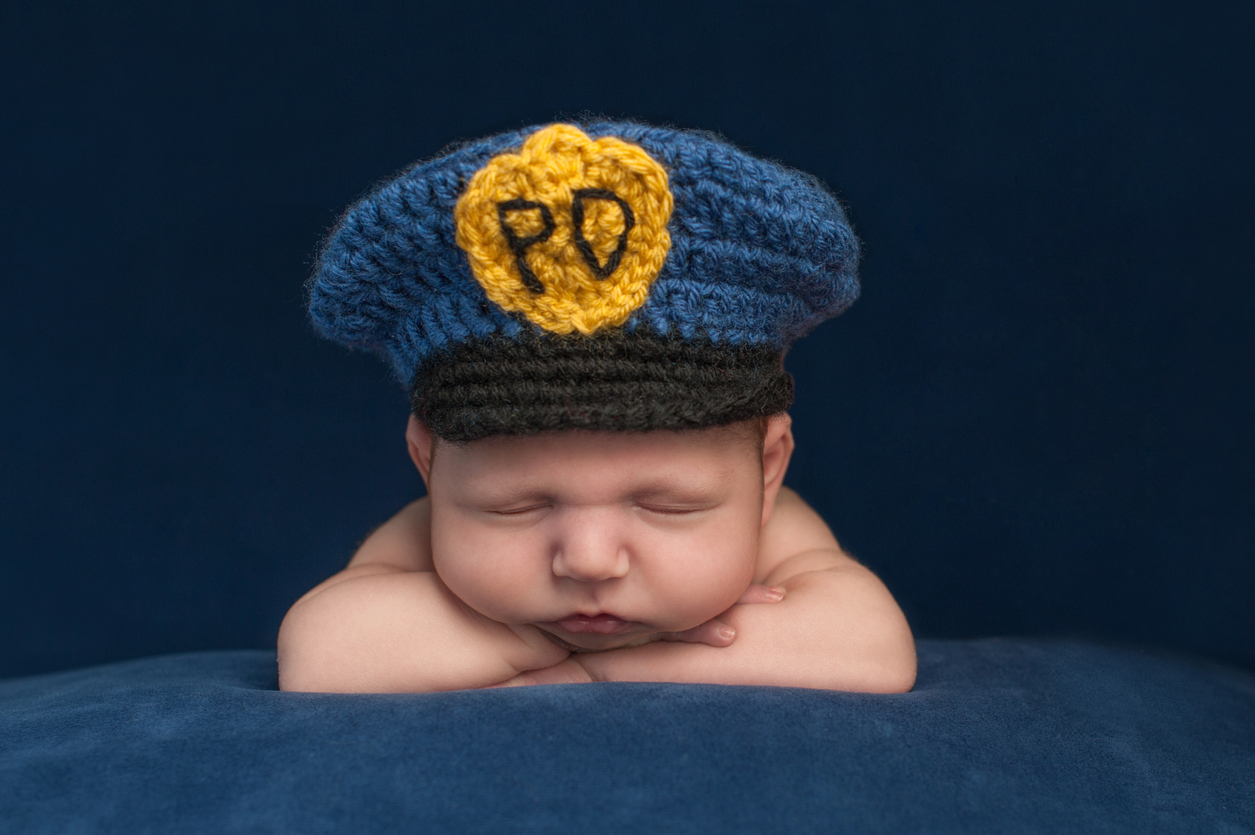 Some years ago, I found myself very glad I had a guard on call, ready to step in whenever needed. I recall assigning one of my guards to work at a retail location. The store had lots of foot traffic from the nearby neighborhood, and the guard and my company were responsible for preventing individuals from stealing from the establishment.

On that day, we had guards at nearly 50 different locations, and in terms of preventing shoplifting, it was quite a successful day. However, a problem did arise at one store at lunchtime, and it concerned my own guard. A call from a store manager was transferred to my desk, and I immediately assumed I would hear about the store being robbed or maybe one of my officers being hurt. However, it was nothing like that.

The store manager told me, “Your guard, who we love, brought their six- month-old baby back from lunch.”

“Your guard brought their baby back with them from lunch and is posted up at the front of our store,” he said.

After dropping the phone, I recovered from the shock, gathered my thoughts, and told the manager I would deal with the issue immediately! I would later find out the officer’s babysitter had an emergency and dropped the child off to them at the store. It was the holidays, and the guard didn't want to lose hours, but I certainly could not allow them to stay onsite with a baby in tow, especially since the child didn’t have on a uniform….lol.

Fortunately, I had a guard on standby and was able to replace the guard who needed to look after his child. It was unfortunate that the guard lost hours, but my decision was the only sensible one. This is one example of the types of things security professionals and business owners deal with on a daily basis. I had a policy of always having at least one employee on call for such emergencies.

What would you have done as an employer or manager? What type of issues have you dealt with throughout your career?

We never know what will happen in life, and business owners must be prepared for unforeseen events and bad decisions others might make. In the security field, always having officers on call will help you cover locations when emergencies, like babies without uniforms, arise.