“The Police” Are NOT The Real Bad Guys 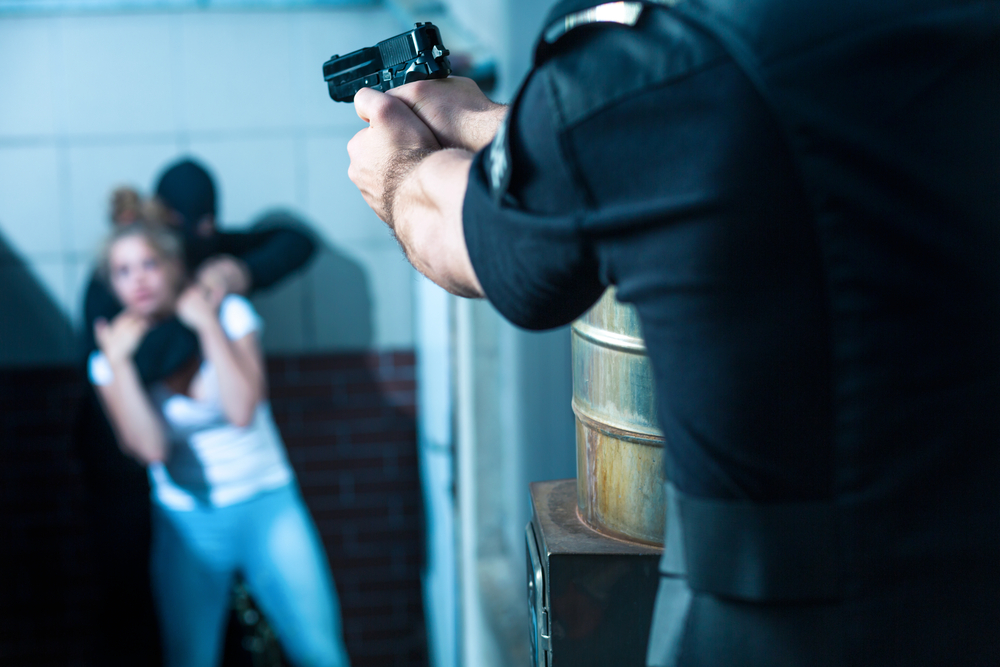 The deadly shooting in Buffalo over the weekend got me thinking about one of my favorite subjects: How often police officers, even retired ones working as security guards, put it all on the line to keep others safe.

I know that police officers across the nation have been involved in some terrible things. Too many of them have hurt or killed people in the line of duty. More than 1,000 people have been shot and killed by police over the past year.

I’m a longtime believer in better police training, and I support procedures that punish law enforcement and security officers who disgrace their profession with bad behavior.

BUT, I also want to push back against the growing perception that the police are the bad guys.

All police officers are not bad! You know who the real bad guys are. When we tell the truth, we’re grateful that we can call 9-1-1 when we need someone to handle our bad guys. And we want them there fast. That’s especially true when a variety of community efforts have failed some poor soul.

This is the last day of National Police Week. Make time to wave at or speak to one of the members of law enforcement in your community. If you have problems with how an officer behaves, or a particular department, find ways to effectively address those problems. If direct discussions with the officer and his or her leaders don’t work, find community advocates. That may include elected officials and the media.

The police really are there to serve and protect you. They work for you. If you had anyone working for you who wasn’t up to the job you’d find ways to get them to improve. Do the same with law enforcement.

I learned as a child with a violent father that I could count on police officers for protection. As I worked toward my career in security, I met several police officers who supported me. One even made time to write a letter of recommendation that made a difference in my ability to get an important job.

Next time you cross paths with a police officer, if you’re doing the right thing, assume the officer is, too. If you’d like to be treated humanely, give the officer that same respect.

Like and subscribe to our Leumas Publishing YouTube Channel for videos on a variety of security and law enforcement issues. Many of these issues are also discussed in my book Rent-A-Cop Reboot.