Stay In The Vehicle! 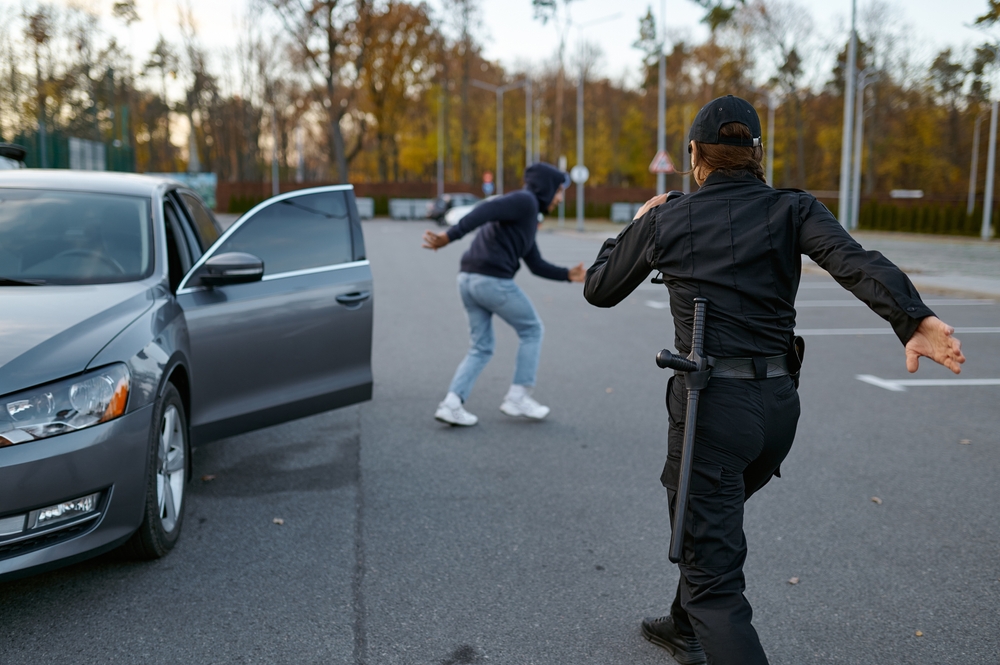 I’m still shaken by the deaths of Patrick Lyoya and Ralph Ennis. Both men died following an encounter with police officers during a traffic stop. Both men made an apparently deadly mistake: They got out of their vehicles.

This has got to stop!

Ennis, a 77-year old man with cognitive impairment, got out of his truck and walked toward Warren County, Virginia, sheriff deputies when they stopped him because of the way he was driving. Ennis wound up getting his face slammed into the back of his truck and being tackled to the ground. He suffered a face injury and died 13 days later. What’s worse, is that this same department was praised for the way deputies handled Ennis less than a month earlier.

In Michigan, Lyoya got out of his vehicle and talked to a police officer before running away. The officer quickly caught Lyoya, struggled with him, and eventually shot him.

The officers and deputies in these situations give every law enforcement professional a bad name. We must all do everything we can to make sure officers are well trained, and those who wind up in these types of situations are punished.

HOWEVER, we must also stop getting out of our vehicles during a traffic stop. Mr. Ennis couldn’t help himself. Other than horribly tragic situations like his, stay in the vehicle unless the officer tells you to step out, and STOP running from the police! I talk about this more in the video below.

It doesn’t matter how wrong the officer is. Whatever they stopped you for, and no matter what they say to you, it is not worth your life. It’s terrible that you have to think about how incredibly wrong a traffic stop can go, but you do. Hey, when it’s raining outside you grab an umbrella, a raincoat, or both before leaving home. When you know how things are, act like you know.

Live to fight the charges. Live to file a lawsuit. Live! That’s what’s most important. Have to swallow your pride or calm your ego? OK. It’s only for a moment. The many moments left in your life with your loved ones, career, and dreams can be so much sweeter. Stay in the vehicle to make sure you get to taste them.