Alone in a Room Full of People 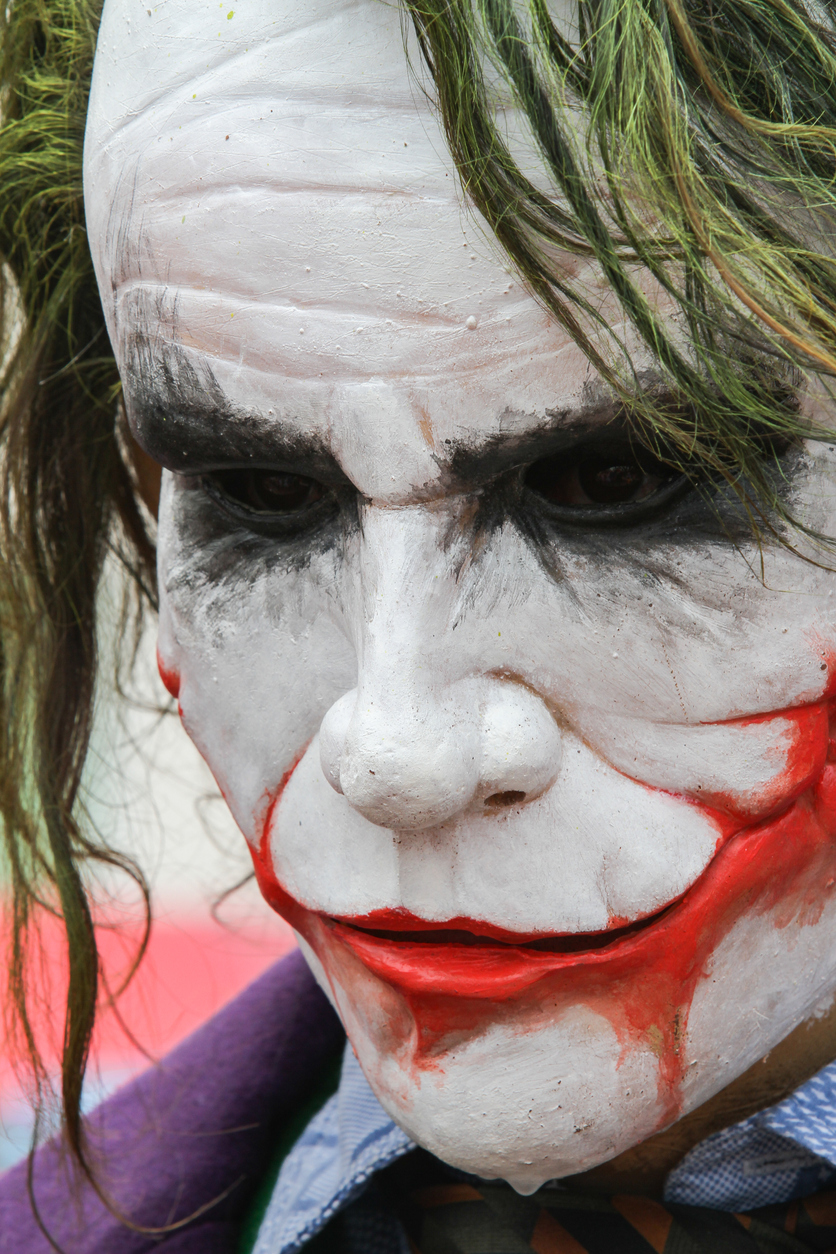 I have noticed throughout my career that many famous people I’ve been around, including performing artists and politicians, seem to feel separate and alone in rooms filled with close family, friends, and staff. I've always wondered why that is.

Perhaps people who are under pressure to do great things look inward, rely heavily on themselves, and disconnect with others to avoid distraction. Dedicating oneself to an upcoming performance or concentrating on what's happening on the political stage can be all-consuming. Sometimes keeping all mental energies contained within produces greater results and is easier to manage.

Take, for example, actors who take on extremely emotionally challenging roles. They often change how they live to transform themselves. I’m thinking about how Heath Ledger prepared for his role as the Joker in The Dark Knight. He spent an entire month locked in a hotel room dedicating himself completely to internalizing the character. He tried different voices, read relevant comic books, and kept a diary to immerse himself in the upcoming movie role.

Many think the actor’s extreme efforts damaged his mental health, and much was written about the preparation when Heath Ledger died from an overdose. Jack Nicholson, who had played the Joker previously, was quoted as saying, “ I warned him.”

While the Heath Ledger case is an extreme example, people working diligently towards ambitious goals often separate themselves emotionally from staff and family to strive for greatness. Each of us defines success differently, but we know achievement comes with sacrifices. Each of us has greatness inside, but not everyone is willing or able to pay the price of feeling alone in a crowd.

Challenge yourself daily in everything that you say and all that you do. Don’t just do enough to get by but test yourself daily to make a better tomorrow for your children and significant others. Create a legacy for future generations to follow.